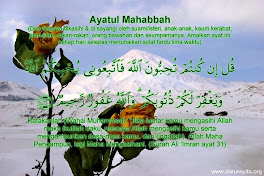 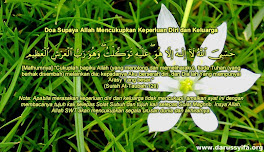 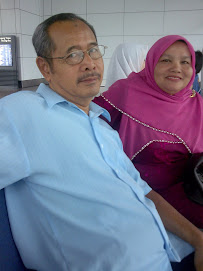 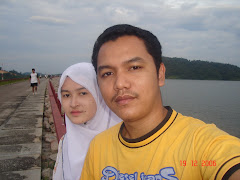 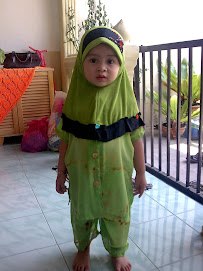 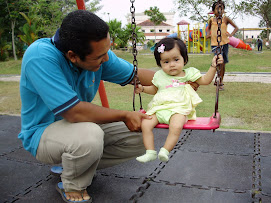 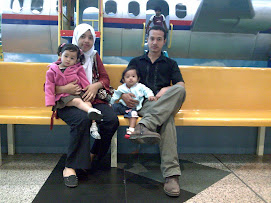 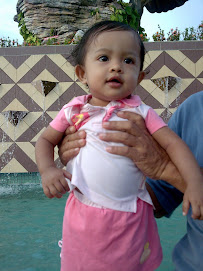 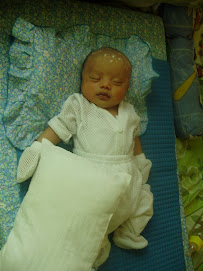 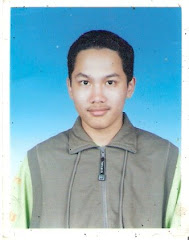 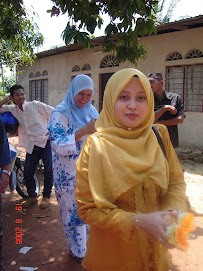 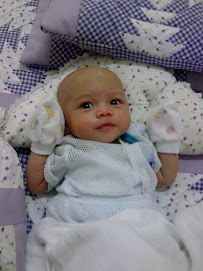 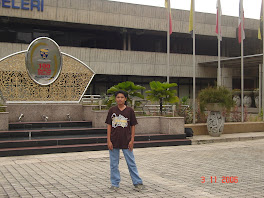 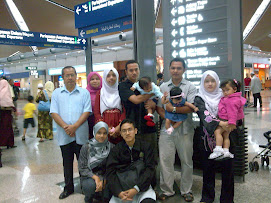 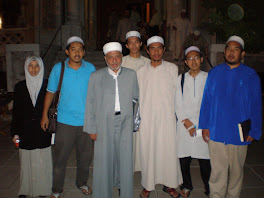 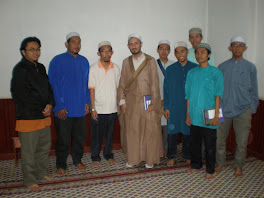 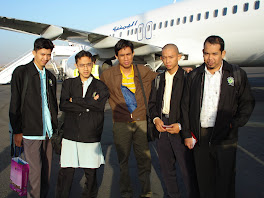 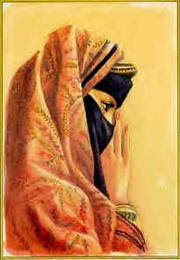 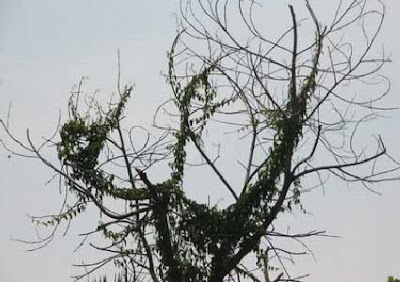 Mr.Vander (Psychologist from Netherlands) discover about the effect of reading the Quran and repeating the word ALLAH both on patients and on normal persons.

The Dutch professor confirms his discovery with studies and research applied on many patients over a period of three years. Some of his patients were non-Muslims, others do not speak Arabic and were trained to pronounce the word "ALLAH" clearly, the result was great, particularly on those who suffer from dejection and tension.

Al Watan, Saudi daily reported that the psychologist was quoted to say that Muslims who can read Arabic and who read the Quran regularly can protect themselves from psychological diseases.

The psychologist explained how each letter in the word "ALLAH" affects healing of psychological diseases. He pointed out in his research that pronouncing the first letter in the word "ALLAH" which is the letter (A), released from the respiratory system, controls breathing. He added that pronouncing the velar consonant (L) in the Arabic way, with the tongue touching slightly the upper part of the jaw producing a short pause and then repeating the same pause constantly, relaxes the aspiration. Also,pronouncing the last letter which is the letter (H) makes a contact between the lungs and the heart and in turn this contact controls the heart beat.

The exciting thing is that this psychologist is a non-Muslim, but he is interested in Islamic sciences and searching for the secrets of the Holy Quran.

Allah, The Great & Glorious, says, We will show them Our signs in the universe and in their own selves, until it becomes manifest to them that this(Quran) is the truth. [Holy Quran 41:53]

Sumber: http://www.freewebs.com/islamic-site/articles/vander-ch.html
Posted by hamba at 8:14 AM

I would like to ask you something and I am really appreacited if you could contact me at katun_e@yahoo.com